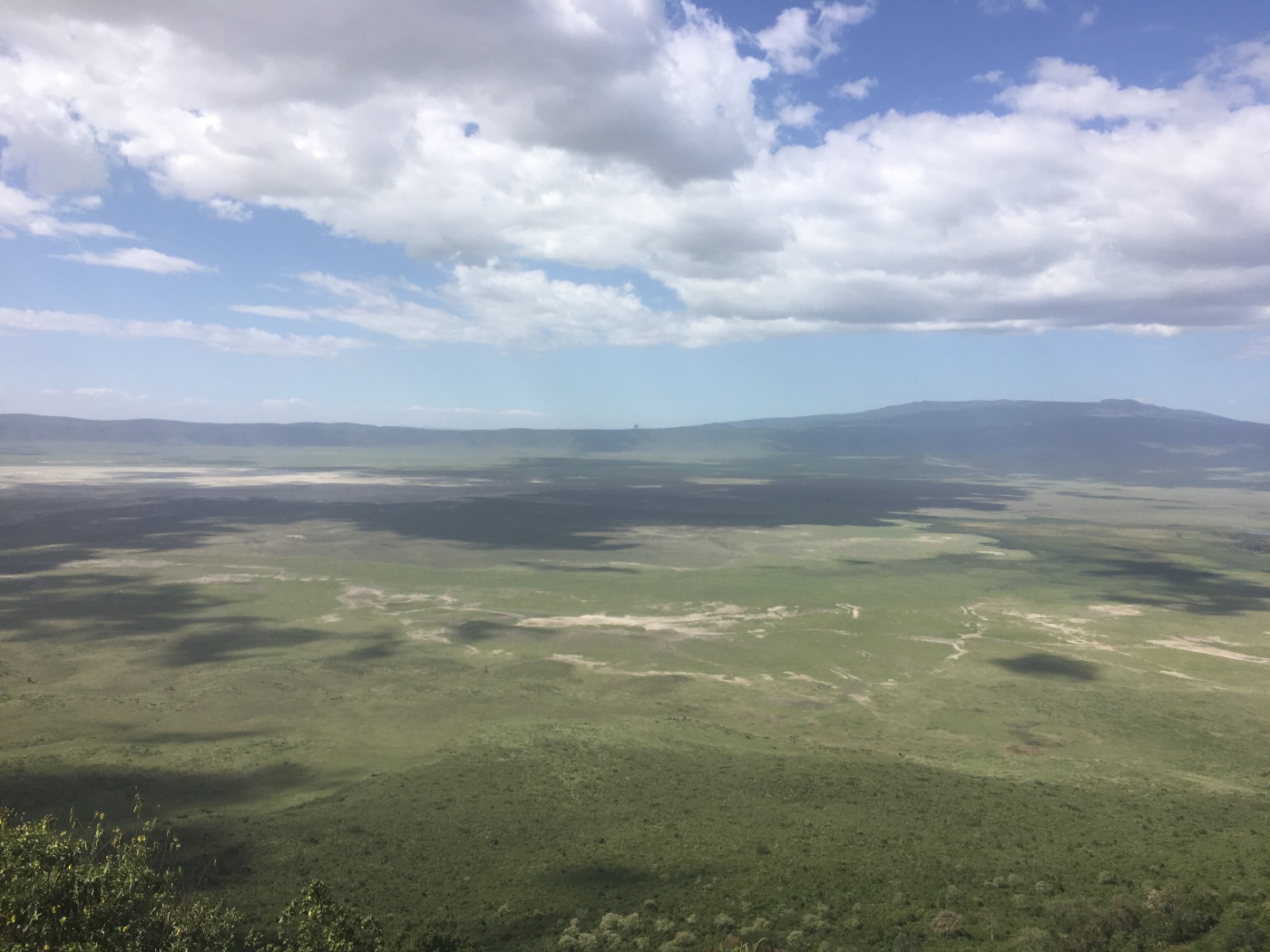 As with anything, would love any feedback or thoughts. Clearly this is a small excerpt of the book itself, but if you don’t feel like it’s fun to read or intrigues you to read more, please tell me! No point in a teaser that doesn’t tease. 😉

I smile and look up at his beaming face, glistening with a thin layer of sweat from wearing his silly suit in the unseasonably sweltering sun. “I’d take a picture with a beautiful redhead under my arm any day,” he drawls to the friendly Al Capone impersonator holding the camera. I quickly duck my head, sure that I’m blushing brightly under the perky little hat perched atop my wilting curls. I’ve been pretty quick with the witty comebacks all day, but at this moment I’ve got nothing at all. Intensely aware of our proximity, I smile brightly for our first photo together. Finally I make a feeble quip about how sticky he feels and let go of him under the pretense that he obviously needs to take that jacket off before he passes out in front of everyone. It’s stupid, but it allows me to take some distance.

I wander away from him for basically the first time all day, making the excuse that I must quickly call my father. It’s not a lie, but first I gather my thoughts. The fear and doubt are creeping in on me again and they’re terribly difficult to fight off. I dream longingly of a first encounter as exciting as this one, and when it at long last arrives, I’m scared shitless. It’s laughable. With the potential for great joy comes the potential for great pain. Like I said before – I don’t deal well with pain.

But hey, I’m a bit ahead of myself. I’ve known this guy for exactly two days, so I take a deep breath and spend some time on the phone with Dad. Obviously I don’t bring up Tom, but since my father is my emotional touchstone, it makes me feel better regardless.

Several hours pass, filled with witty repartee and intimate conversation. If you’re feeling skeptical of the speed at which Tom and I connected, think of it this way. We spent upwards of twenty-six hours talking over the course of two days. That’s the equal of a whole lot of dates, is it not? We jumped on the accelerated track to getting to know each other. Plus, I’ve now spent a crazy length of time with him without becoming sick of him in the least. I would say I’m thrilled, but that comes nowhere near describing the sensations running through my body at the moment.

He regales me with hilarious stories of growing up abroad in island countries, due to his father’s line of work. I reveal less about my past, but laugh freely, rewarding him for the effort he’s putting in. I haven’t been truly seen in so long, and I feel his eyes boring deep into my soul, searching for secrets I’m not ready to reveal. I weirdly sense that he’s found them despite my prickly defenses.

Then suddenly concludes the night I wish would never end. “It’s a wrap!” announces the director, and we’re dismissed to return our costumes and fill out all the necessary paperwork. I’m suddenly unsure, awkward, fearful that he won’t make a move. Why would he? No one else ever does. Then again, I don’t feel that Tom is like everyone else. Not one little bit. We continue chatting as I once again gather up my things, but there’s a hitch. “Where’s my phone?” It’s dark out in the tent now and I’ve no idea how I could’ve lost it.

Tom tries helping me look for it, but our joint efforts are for naught. He ducks his head away from me, the shyest gesture I’ve seen from him yet. “I can call it for you if you want,” he offers, attempting to throw it out there casually.

I try to hold back, but a little snort escapes. “Well, it’s on silent, obviously…so I don’t think that’s gonna work. You know…if you want my number you can just ask for it. You don’t have to steal my phone and hide it from me so you can pretend to call it.”

He wheels around to face me, puppy eyes wide in disbelief. “Shut the fuck up. How did you know?”

I practically collapse into delirious, hysterical giggles. It’s been a very long few days, and I need some sleep…but I’m willing to wait. For Tom, I’ll wait. “You shut the fuck up. Seriously? I was kidding! I mean, not about you trying to get my number, but did you actually take my phone and hide it? You’re ridiculous. I mean, that’s definitely going above and beyond. Are you that sure I won’t give it to you?”

He shrugs, still staring directly into my eyes. “I don’t know. You’re kind of a ball-buster. Not many girls intimidate me but I have to say, you’ve been giving me a run for my money. I absolutely love it, but honestly? I figured there was about a fifty percent chance of you laughing at me and walking away, never to be seen again.” He reaches out, touching me purposefully for the first time. I imagine that his fingerprints are forever imprinted into my upper arm, the heat rising up through my chest scorching my lungs. “And I’m sorry, but I can’t let that happen. I couldn’t take the risk.”

We stand there in a fixed gaze for what seems like an eternity but must’ve been about a second or two, my cheeks burning with need. Are you reading my thoughts? If you are, I’m screwed, because you can see how easily you’ve won the upper hand. I’m mush, and I’m terrified. Please, be gentle with me. I breathe a silent sigh of relief as he turns away, rummaging through some leftover debris on a chair in a dark corner. He soon emerges with a self-satisfied chuckle and hands over my mobile device. “Thanks so much for finding that for me,” I jab dryly as I take it back.

I’m so flustered from the current of sexual tension simmering in the air that I take off towards the parking garage without giving him my number at all.